Saison: A Walk on The Wild Side 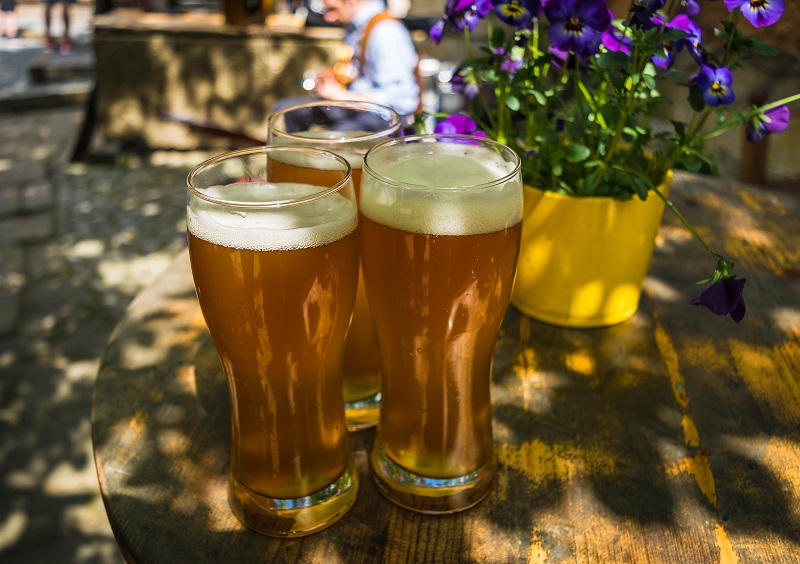 Saison (from the French word “Season”) is one of those rare beers that somehow manages to straddle the line between elegant and completely unrefined. Complex yet refreshing and smacking of old world charm, the Saison has rebounded from the brink of extinction to become one of the darlings of the craft beer elite; an irony given the beer’s humble origins.

Saison – also known as “Farmhouse Ale” – was once widely brewed throughout the French speaking province of Wallonia, Belgium. Not exactly an artisanal ale at the time, it was instead brewed by farmers in fall and spring to be the main source of hydration for seasonal workers during the summer months as well as the harvest season.

In many ways the original homebrew (or “Barn Brew” as it were), historical records indicate that workers in the region were drinking as much as five Litres per day. But let us not assume that Belgian farmers could be found staggering through the fields. Records indicate that these early Saisons were considerably lower in alcohol than their modern counterparts, likely clocking in somewhere between 2.5% – 3.5% ABV.  An essential part of running a eighteenth century Wallonian farm, Saison was meant to be refreshing, invigorating, and more importantly safe, when fresh water was often contaminated with dangerous pathogens.

Historically farmers would use whatever they happened to have on hand when brewing these beers. Wheat, spelt, oats, buckwheat, rye, and of course barley all found their way into these rustic brews. And because they would need to be stored for several months before being consumed, a significant amount of hops were added to help prevent spoilage; a somewhat uncommon characteristic in lower alcohol, yeast driven beers. Furthermore, until World War One the majority of Saisons were fermented in unpitched wooden barrels. Commonly home to a wide array of microbes, these barrels would have contributed an additional “wild” character as many still do to this day with the inclusion of Brettanomyces (a genus of wild yeast).

Following World War Two and the age of modern industrialization, farmhouse brewery traditions disappeared and Saison went from being a regional necessity to becoming a regional specialty. No longer produced for farm workers, recipes were altered and the alcoholic strength of the average Saison went up. However, as time went on and other beer styles rose in popularity, Saison fell out of favour and only a small number of artisanal Belgian breweries continued to produce this once popular beer style.

That is of course until the modern craft beer renascence led to a rediscovery and new appreciation of Saison.  So much so that, “Saison Dupont” by Brasserie Dupont (considered by most to be the quintessential example of the style) was named “Best Beer of the Year” by Men’s Journal in 2005. In more recent years countless breweries from around the world have embraced the rustic traditions of Farmhouse Ale and begun producing modern interpretations of this unique and now highly regarded style.

Today Saison is a refreshing beer of approximately 5% – 7% ABV. It will typically have an orange hue, though both pale and darker versions exist. It’s a highly carbonated and well hopped beer, but it’s the fruity esters and spicy phenols (produced by the yeast strains most commonly used in this style) that ultimately drive the flavour profile of this unique beer.

While Saison is still not an overly abundant style in New Zealand, world class Belgian examples – such as the aforementioned “Saison Dupont” – are getting easier and easier to find; a fortunate thing given how well this refreshing style compliments our hot and often muggy New Zealand Summers. Saison is in many ways the perfect beer for Kiwi craft beer drinkers who want something unique and flavourful, but not as overwhelming and heavy as so many other craft beer styles can often be.

But this is not to say that there aren’t a growing number of fantastic examples of the style being brewed right here in the Southern Hemisphere.

Here are a few outstanding offerings that you can get your hands on right here in New Zealand:

A fairly modern interpretation of the style, Saison Sauvin is brewed with a traditional French Saison yeast and the beer is funky, earthy, and full of decidedly “Belgian” flavours. Flirting with the upper limits of the ABV range of this style, Saison Sauvin is surprisingly smooth for a beer that clocks in at 7% ABV. The alcohol is nicely balanced by a kettle full of punchy Nelson Sauvin hops. Unlike the traditional Wallonian Saisons, this is not a beer meant to be drunk by the gallon, but it is one of the early examples of a domestic Saison to make its mark on the New Zealand beer scene and that helped elevate the popularity of the style here at home.

Not strictly a Saison, a Grissette was a very similar beer brewed for the miners (rather than the farmers) of the Wallonian region. “Halfway to Whangarei” is worth mentioning though, both because its flavour profile is arguably no different than a classic Saison, and because, well… It’s one of this authors favourites. This pale, citrusy beer is the result of a collaboration between Warkworth’s 8 Wired Brewing Company and San Diego’s Modern Times Brewing Company. It is first fermented with 8 Wired’s Saison yeast strain, followed by the addition of Modern Times’ House Brettanomyces strain, giving it a dry, and slightly tart finish, with that quintessential hint of something wild.

A family owned & operated Urban Farmhouse Brewery in Melbourne, Australia, La Sirène Brewing Company sees themselves as modern-day “Saisonniers”. They specialize in mixed, wild and spontaneous fermentation, and a tremendous amount of artistry is apparent in both their brand and the beers themselves.

“La Sirène Saison” is a tribute to the very origins of the style. This award-winning classic Saison pours a deep golden orange and is full of wild fruit, spice and a little funk  (courtesy of their yeast), all of which culminate deliciously in a dry crisp finish.

La Sirène’s “Wild Saison” is a beer for the adventurous. Fermented and aged with wild Brettanomyces yeast, the beer displays some of the characteristic “barnyard”, or “horse blanket”, flavours and aromas commonly produced by certain wild yeast strains. Perhaps the beery equivalent of a pungent French cheese, La Sirène’s “Wild Saison” is a bold beer, whose wild side hearkens back to the authentic Farmhouse Ales of a more romantic era. 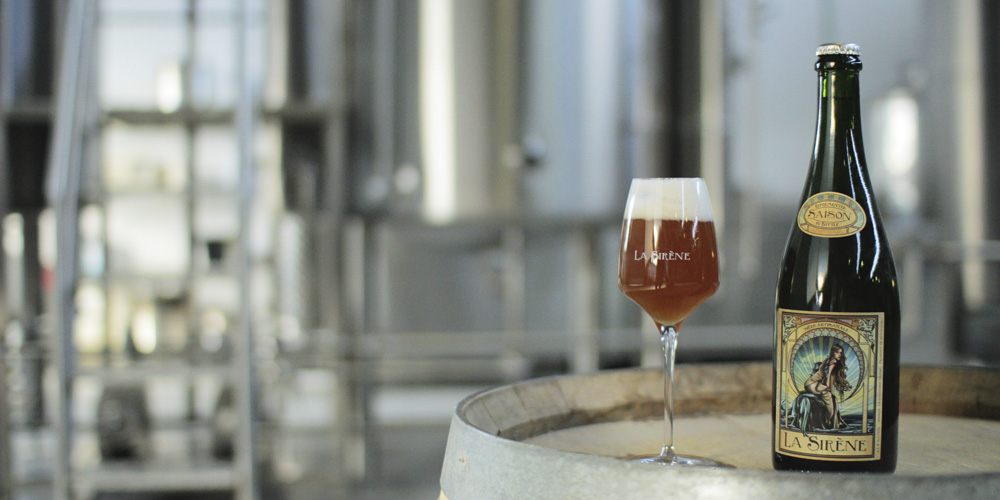 Humbly nestled on a small Kerikeri farm, one of New Zealand’s newest (and smallest) breweries has wasted no time exploring a number of unique and rustic beer styles. Their “Summer Love Saison” is a crisp and refreshing Saison that has both classic and modern elements. Using a blend of traditional and wild yeast strains, the golden hued “Summer Love” is dry, refreshing, and loaded with ripe pineapple that is balanced beautifully against a pleasant black pepper note.

Even beyond a beer’s flavours and aromas, what so many craft beer fans love and cherish about their favourite beverage is the story behind the beer and the ability of a modest pint to transport us back in time to sample the flavours, aromas, and traditions of another era. With a Saison. that is a trip to Southern Belgium, where we can sit side-by-side with an eighteenth century farmer and glimpse, for a moment, a time gone by. In an agriculturally driven country like New Zealand – who’s festive holiday months are too hot and humid to pair well with anything overwhelmingly rich or filling – there is perhaps no beer more suited to this country than the thirst quenching, fruit and spice-filled Saison. And if nothing else, it’s a delicious way for any beer lover to take a little walk on the wild side.