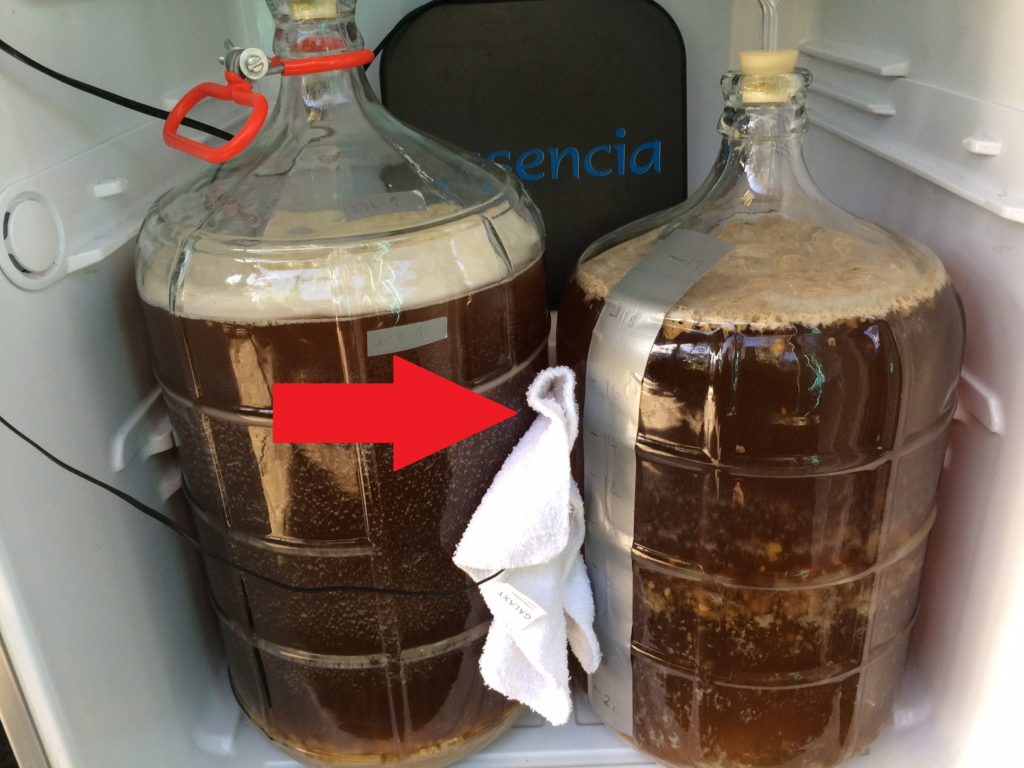 For my fifth brew for “Project NHC” I decided to take the Mangrove Jack’s Workhorse yeast for a test drive and brew up a Cream Ale.

This batch was a bit of an experiment, in that I had a bag of pre-crushed grain that I bought for this recipe back in September of last year (10 months ago), but which I never got around to brewing. Needless to say, conventional brewing wisdom dictates that this malt is now completely stale and needs to be thrown out. However, I tasted the malt and it still tasted fresh and crunched when chewed, so I just couldn’t bring myself to toss it in the trash. I wasn’t willing to gamble an entire six hour brew day on this old bag of grain. However, I was going to be brewing a “Best Bitter” anyway, and staggering in a second beer only really ads another 90 minutes or so to my brew day. I figured what the heck.

The recipe is more or less straight out of Brewing Classic Styles. The only difference is that I intentionally dropped the ABV a bit, used a smidge more rice and sugar, and used local NZ malts.

One other note about the way this was brewed was that I constantly checked my refractometer during the boil because I did not want to concentrate the sugars any more than my goal of a 1.046 OG. I had a bad experience recently with an Irish Red that ended up having 2% more alcohol and tasted way too sweet for a beer with such a low IBU level. I feared the same with this and made a lot of small water additions along the way to maintain my desired gravity. Meaning this recipe may yield a slightly stronger, or weaker wort if you do not monitor your pre-boil and post-boil gravity accordingly.

Here’s what the BJCP has to say about style 1C, Cream Ale:

Fermented at 17° C but I started raising temperature by half a degree each day until I hit 21°C.

Cold crashed after 7 days and on day 11 I racked to a keg and carbed with 30 PSI for 2 days. I then dropped to proper serving pressure. Beer was ready to drink on day 13. 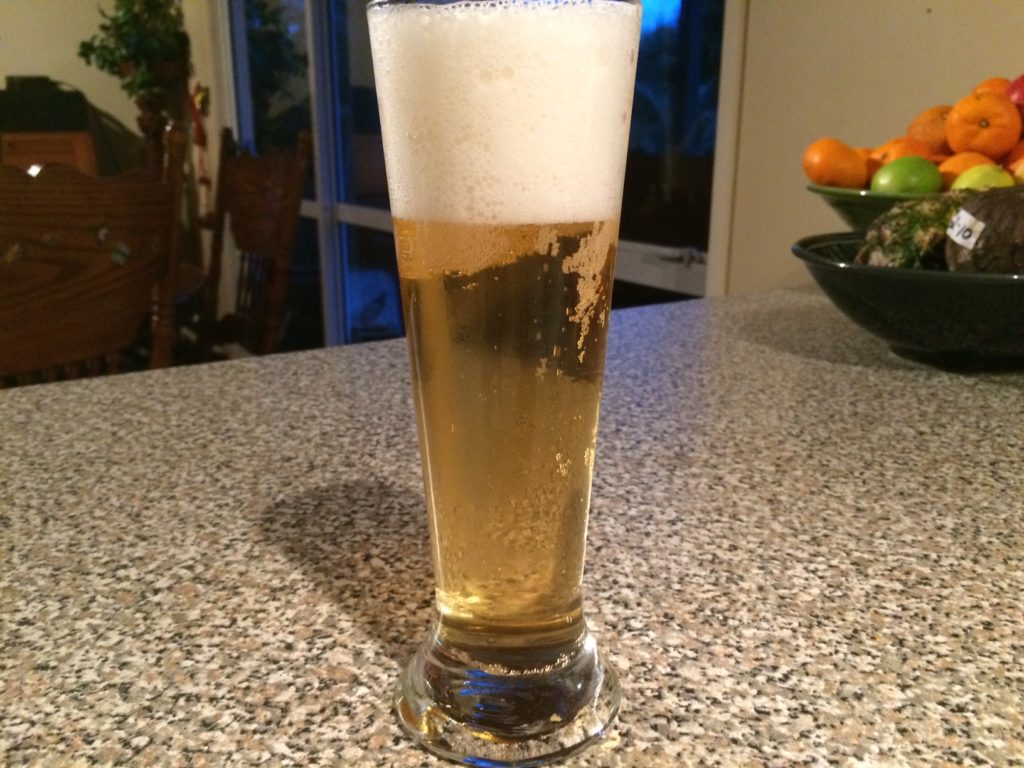 June 19: Active fermentation within 12 hours. Raised temp to 17.5. Yeast forming clumps at top and bottom and is reminiscent to how some lager strains clump together. However this eventually changed and became very vigorous, blowing the airlock. 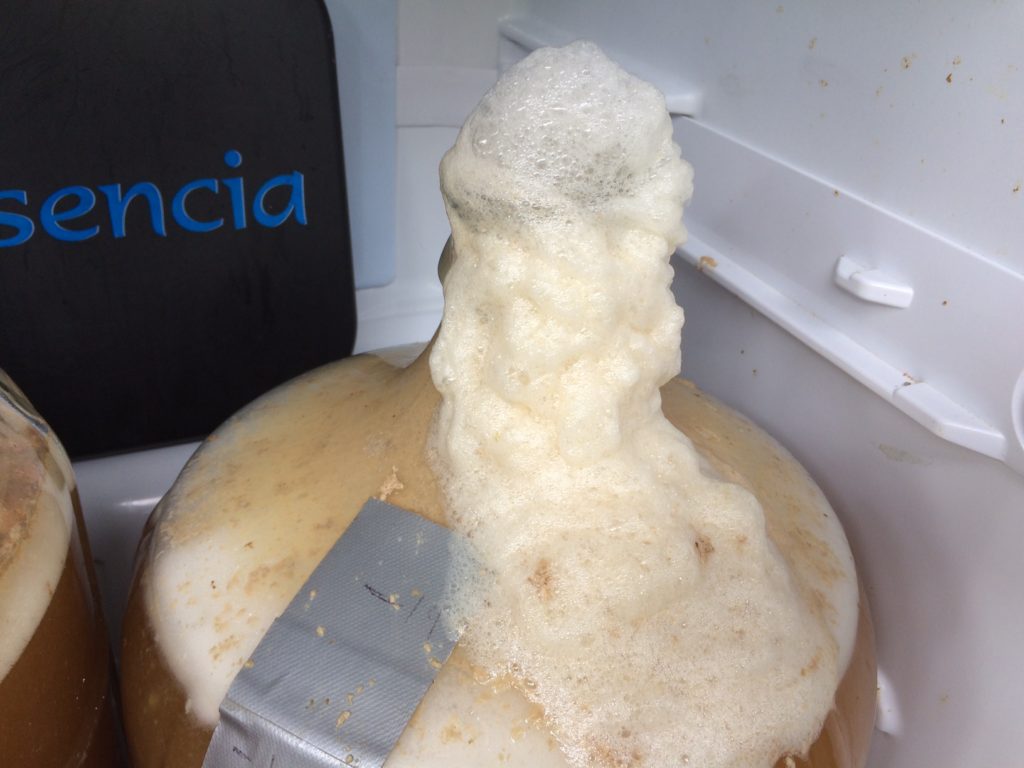 June 23: Krausen has fallen. Still needs some cleaning up time. Aroma is still yeasty, a touch of lemon and spice coming from the hops. The M10 yeast has kicked off a bit of sulfur, as I have read that this strain will at cold temperatures. But it’s not overwhelming and I’m confident it will clean up. The beer is not that pleasant yet but it’s still fermenting and I expect it will get there when the sulfur ages out. The Flavour. underneath these problematic aspects of the beer. is very mellow and light. The hops are fairly subdued, but there’s a nice, soft malt flavour. Reminds me of what I remember Coors being like (Although I haven’t had a Coors in at least seven or eight years). I’m impressed by how lager-like this tastes. There’s maybe a trace of acetaldehyde in the beer, but this would not be a surprise given that it is still fermenting. The beer is very pale in colour, though still cloudy. 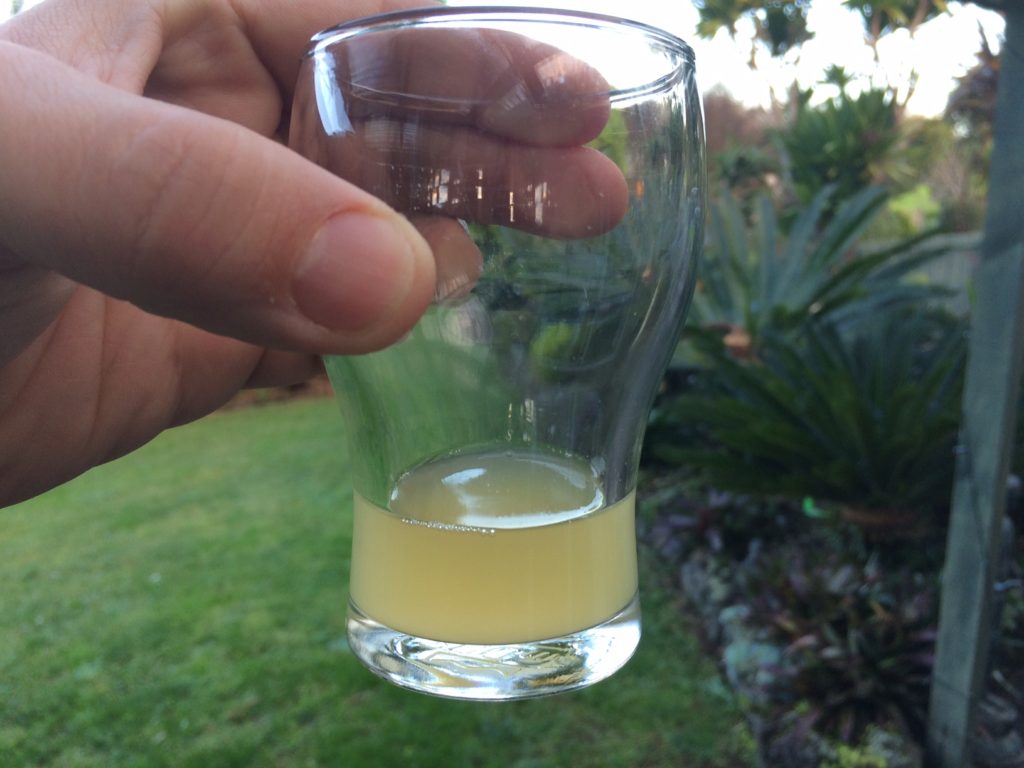 July 1st: Despite cold crashing for a few days the beer still has a bit of a haze, which has me concerned. I added Williams Warn clarifier which is a product I have never used before. Just added the high end of the recommended dose and gently rocked the carboy.

July 2nd: FG is 1.010. Reasonably clear but hoping it clears more. Smells like a classic lager. Mild, spicy hop aroma, but not “hoppy” by any stretch. The flavor is so “beer” like, which is very unique for a guy who almost exclusively brews malty or intense ale’s. But this is very nice. This is a clean beer with an enjoyably delicate malt profile and mild spicy hops. The sulfur has gone except for trace amounts that are typical of most lagers, only adding to it’s “lagery” quality. There is no way that I would ever know this was an ale.

July 5th: This may be the best beer I’ve ever brewed, at least on a technical level. The beer is now crystal clear, with a soft an persistent white head. There’s a faint but detectable, spicy hop aroma, typical of many German hops. All but the faintest trace of Sulfur is gone, leaving an aroma that is very typical of a premium American Lager. While this is definitely a crisp beer, there is a perfect balance of hop bitterness and a delicate malt sweetness that makes this beer highly drinkable. The beer is incredibly clean. If ever there was a “quaffable” beer that you could throw back a liter of, this is it. There is absolutely nothing about this beer that suggests it’s an ale. So much so, that it leaves me wondering if it would do better as a Lager than as a Cream Ale in competition. Moreover, there is absolutely no stale malt flavour in this beer. This is a beer that all of my macro-beer drinking friends will love. It’s not a challenging beer by any means. But it’s full of delicate flavours that should keep more discerning beer drinkers interested. I am very impressed with this beer. I don’t know how it will hold up come November, when NHC is held. But if it tastes anything like it does now, I would expect this beer to do well. I only hope I have the discipline to bottle a few before I finish the whole keg 🙂

November 2nd: Tasted the beer as part of a pre-NHC tasting and it has lost some of it’s freshness and hops. It’s held up relatively well and is still a good beer, but it is lacking as compared to what it was like a few weeks pout of the keg. No over-the-top oxidation or off-flavours associated with aging though/ 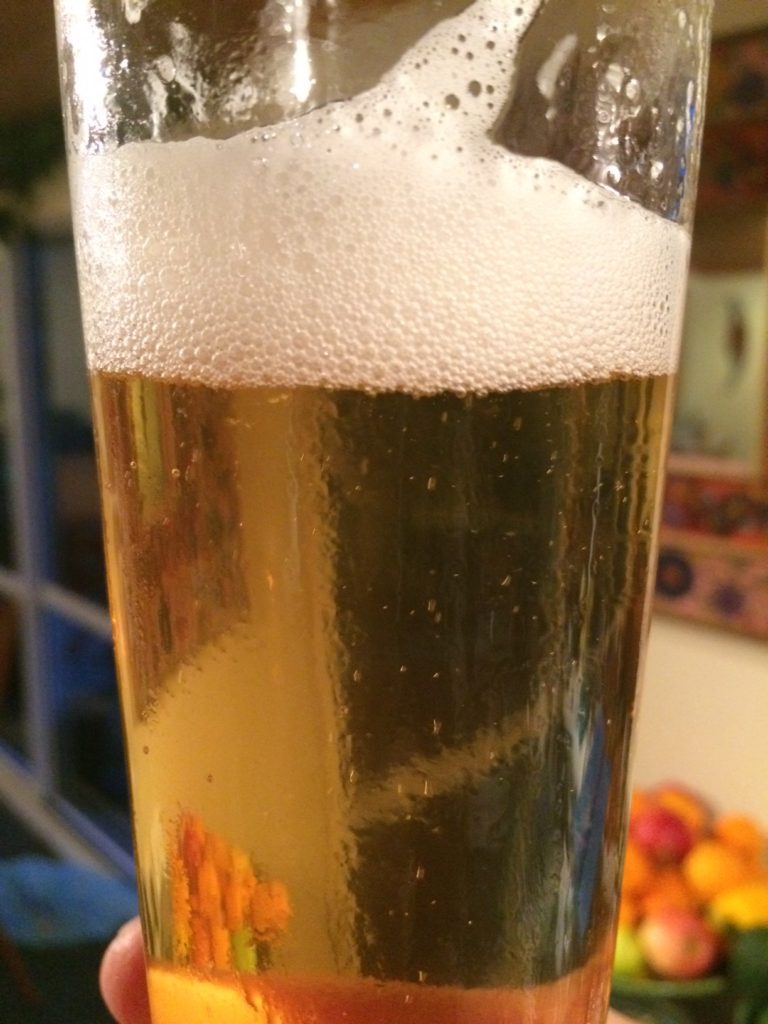 Next post The Future of Beer - A look at Current and Developing Trends in Craft Beer.