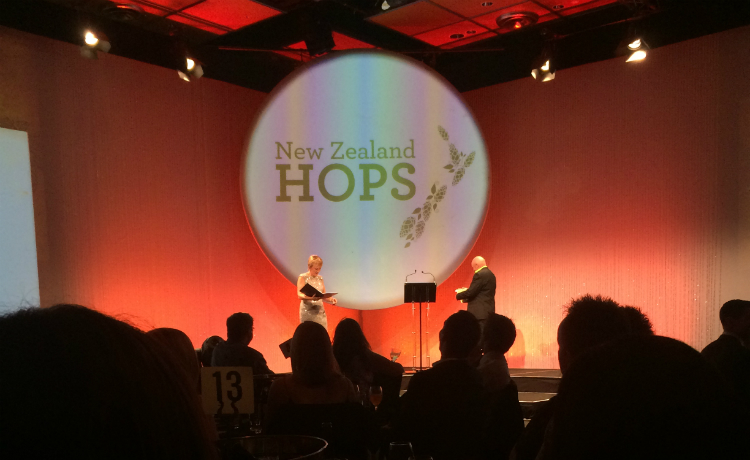 Surprising some, deflating others; Lion has been crowned New Zealand’s Champion Brewery at the 2015 Brewers Guild Awards on Saturdaty. A far cry from what one typically thinks of when one utters the term “craft beer”, Lion, is owned by the Japanese conglomerate, Kirin, who produces such well known brands as Stella Artois, Steinlager, Guinness and the Mac’s range, as well as a number of smaller regional brands across New Zealand.

Brewers Guild chairman Bob King commented on the awards: “Each year, the task of judging at these awards becomes much harder.”